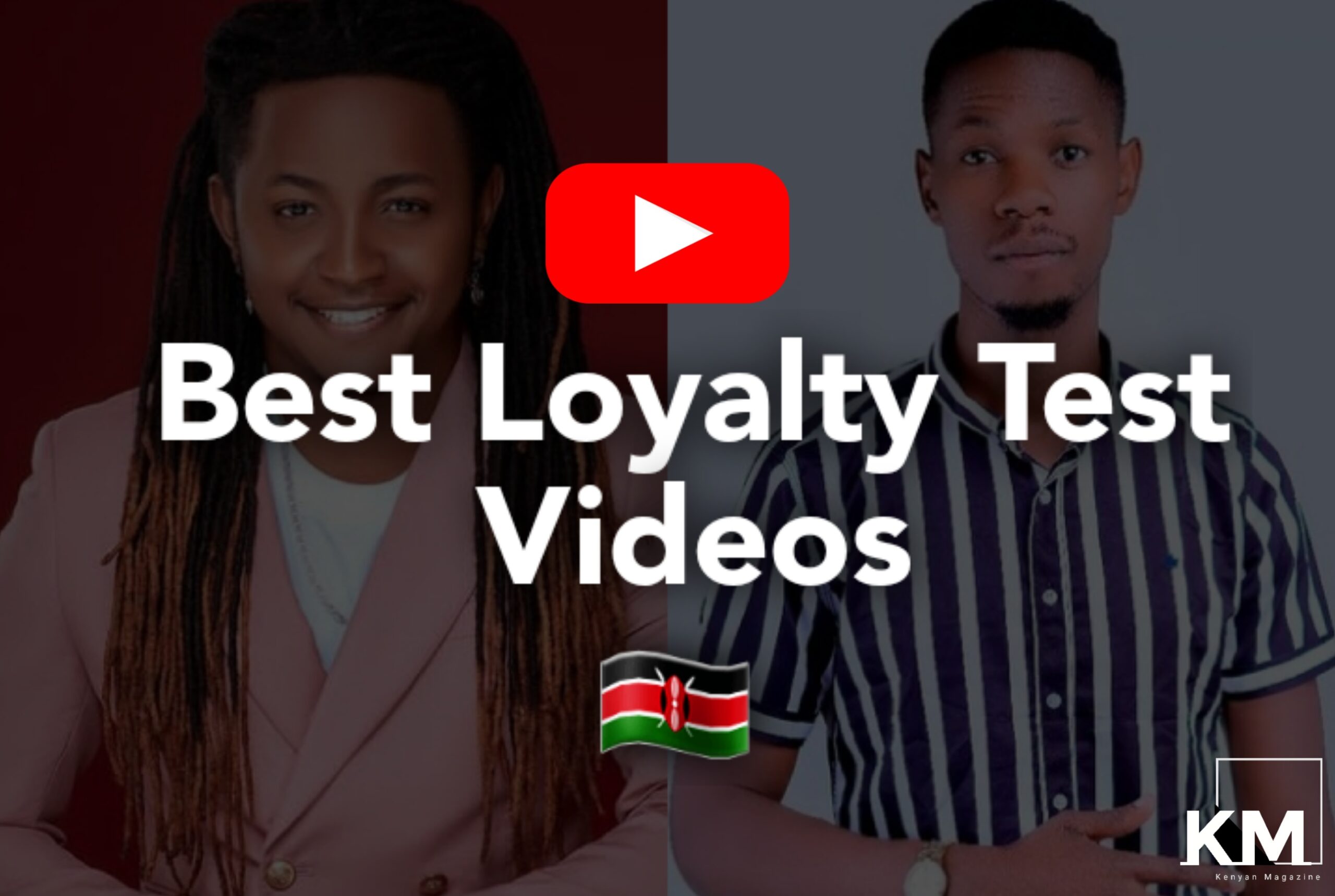 Loyalty test or sanitizing the streets is a show by which real couples are confirmed if they are loyal to each other or cheating Secretly.

In a loyalty test, the host is not allowed to take any side of the couple neither the boy’s side nor the girl’s side, the host is supposed to be neutral.

To taste how loyal a couple in Kenya are, their phones have to be taken away from their access before the show begins.

This also gives the couples the time to decide if they want to be filmed on video during the sanitization.

After the couple agree to participate in a loyalty test youtube video, the game begins.

The host who is the Sanitizer or the person who takes the couple through the loyalty test process will begin to check for any suspicious messages that have a connection with cheating.

The host goes through the couple’s phones one by one opening and reading out loud WhatsApp messages, Text messages, Instagram DM or Snapchat, sometimes even the gallery when deep sanitization is required.

If a couple is found cheating, they are given a chance to either reconcile or break up and end their relationship live on camera.

Most couples end up parting ways (in drama) after a loyalty test, so make sure you are not cheating or maybe get ready to lose your boyfriend or girlfriend before participating in a loyalty test.

Are the loyalty test done in Kenya real?.

Yes! Most people think thee pluto or comrade flavour fakes their loyalty tests, they claim that sanitization is a staged show.

But think about it, there is a lot of drama in the videos and you simply can’t Fake messages on WhatsApp that were texted months ago.

One rule of the game/loyalty test is Never fake a loyalty test, Never take sides and Never sanitize a married couple.

There are many Kenyan loyalty test videos right now on YouTube but these are the best loyalty test that have ever happened till today.

Watch the best loyalty test Kenya below, these are the top videos to watch for your entertainment.