Top 10 Coldest Cities In The World and Their Temperatures 2022 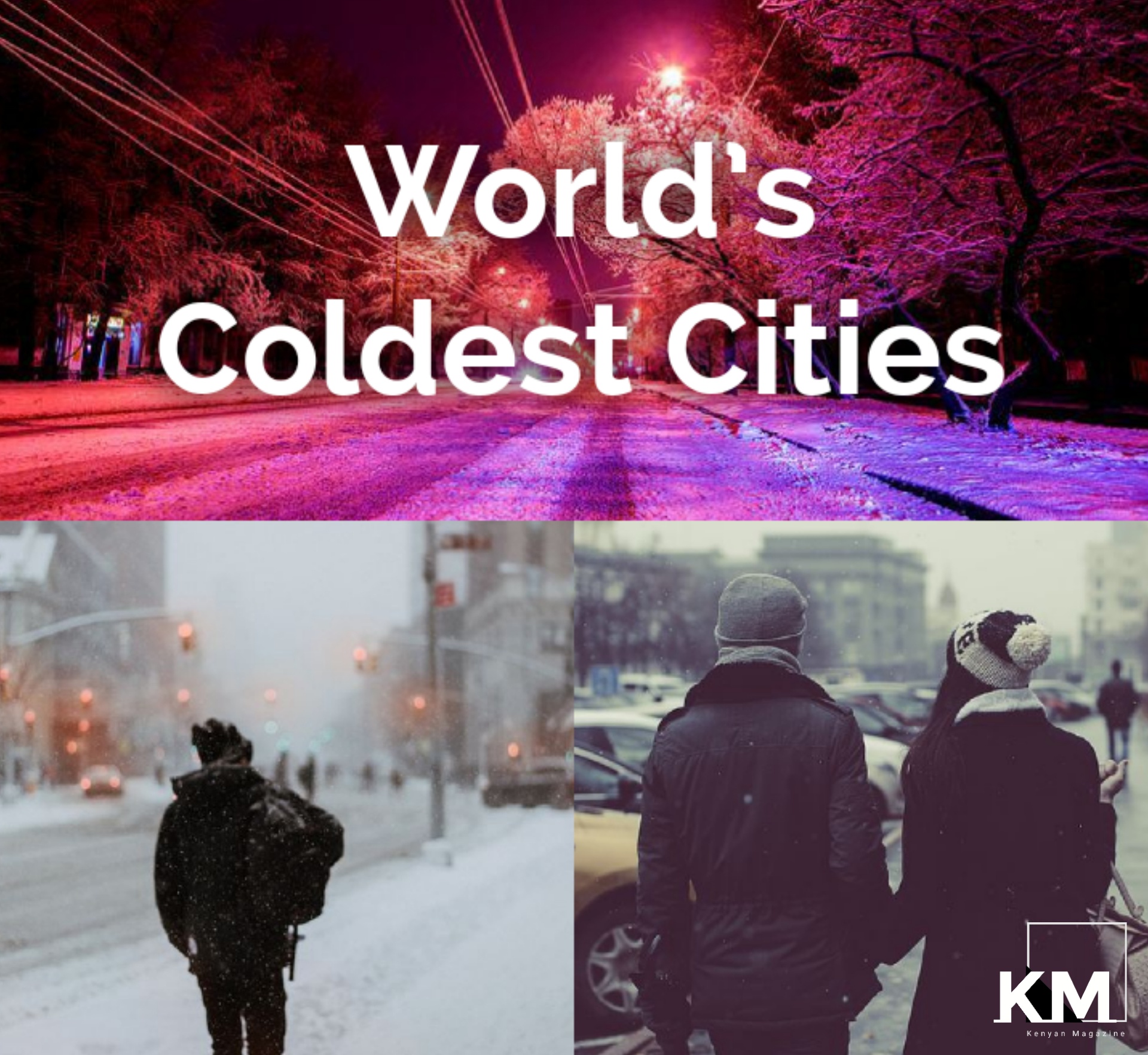 What’s the Coldest place in the world right now?.

With extremely low temperatures that can get to as low as -41°F /-40°C, here are the coldest cities in the world today.

The coldest places globally can get normal cold or go extremely cold that it is not suitable to live at that city at the moment.

Today, here are the top 10 word’s most coldest city to live in as of this year ranked with respect to how cold that city can get.

Yakutsk, Russia, is currently the coldest city in the World with the minimum average temperature in the coldest month being extremely cold.

The lowest temperature ever recorded in from these cities are also included in the list.

Based on minimum average temperature, these are the top most coldest cities in the world today

Also Read:  Top 10 Richest Lawyers In Kenya 2022
Place this code at the end of your tag:
Subscribe To Our YouTube Channel