Top 15 Oldest Cities In The World and Their Countries 2022 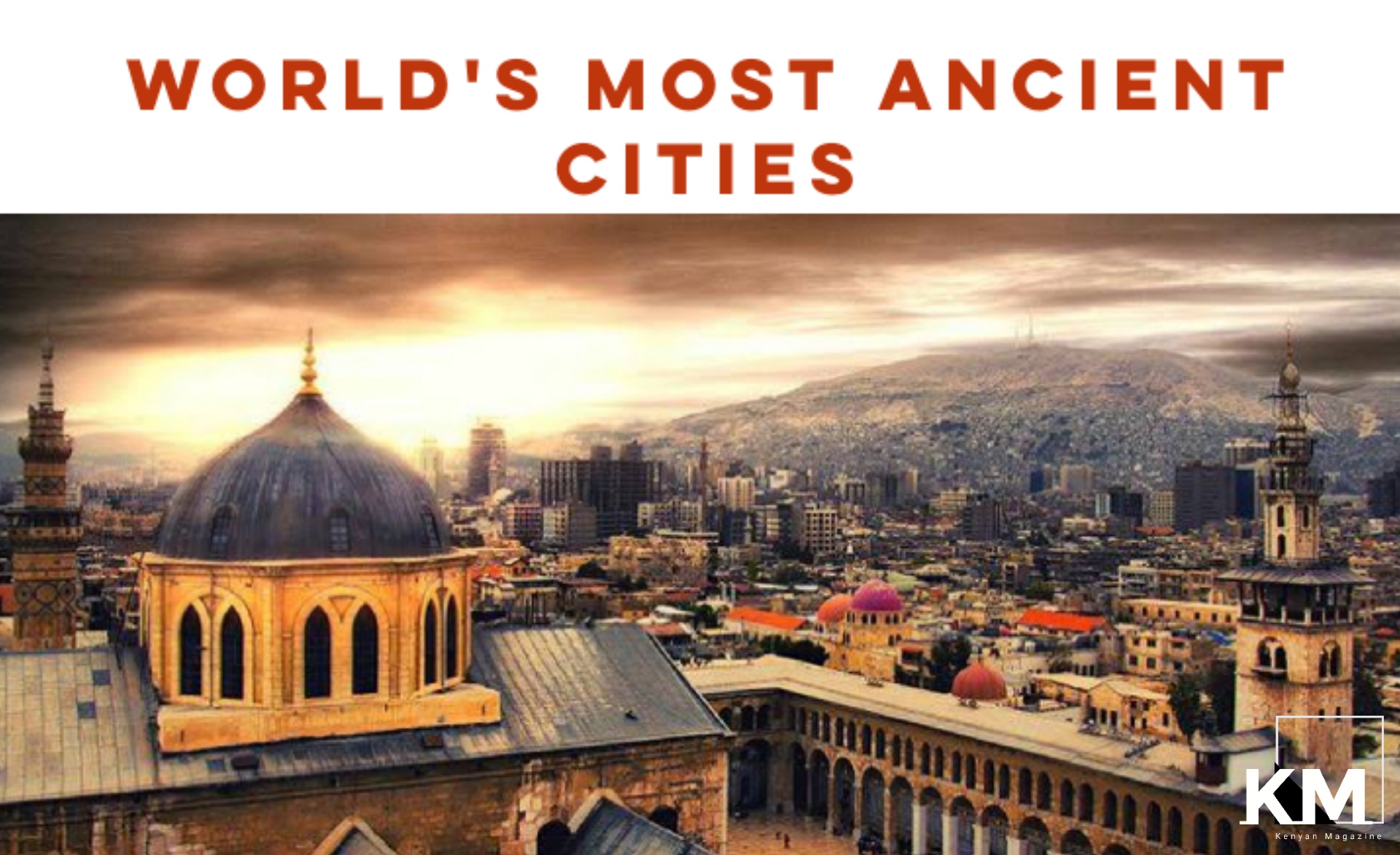 Here is the ranking of the top most old cities in the world that are actually still factional today and are still cities.

Ranked by how old they are, in respect to B.C. which is an abbreviation for Before Christ, used to show that a year or century comes before the year in which Jesus Christ is thought to have been born.

With that being said, here are the oldest cities in the world that still exist as cities today.

Exiting since 10,000 B.C, the Damascus city in Syria is currently the world’s oldest city followed by Jericho in West Bank.

Faiyum city in Egypt is the oldest city in Africa making Egypt one of the oldest countries in the world at large.

Below are the ancient cities and their respective countries.

Also Read:  Lupita Nyong'o: Net Worth, Boyfriend, Movies, Cars, Facts - 2022
Subscribe To Our YouTube Channel
Place this code at the end of your tag: