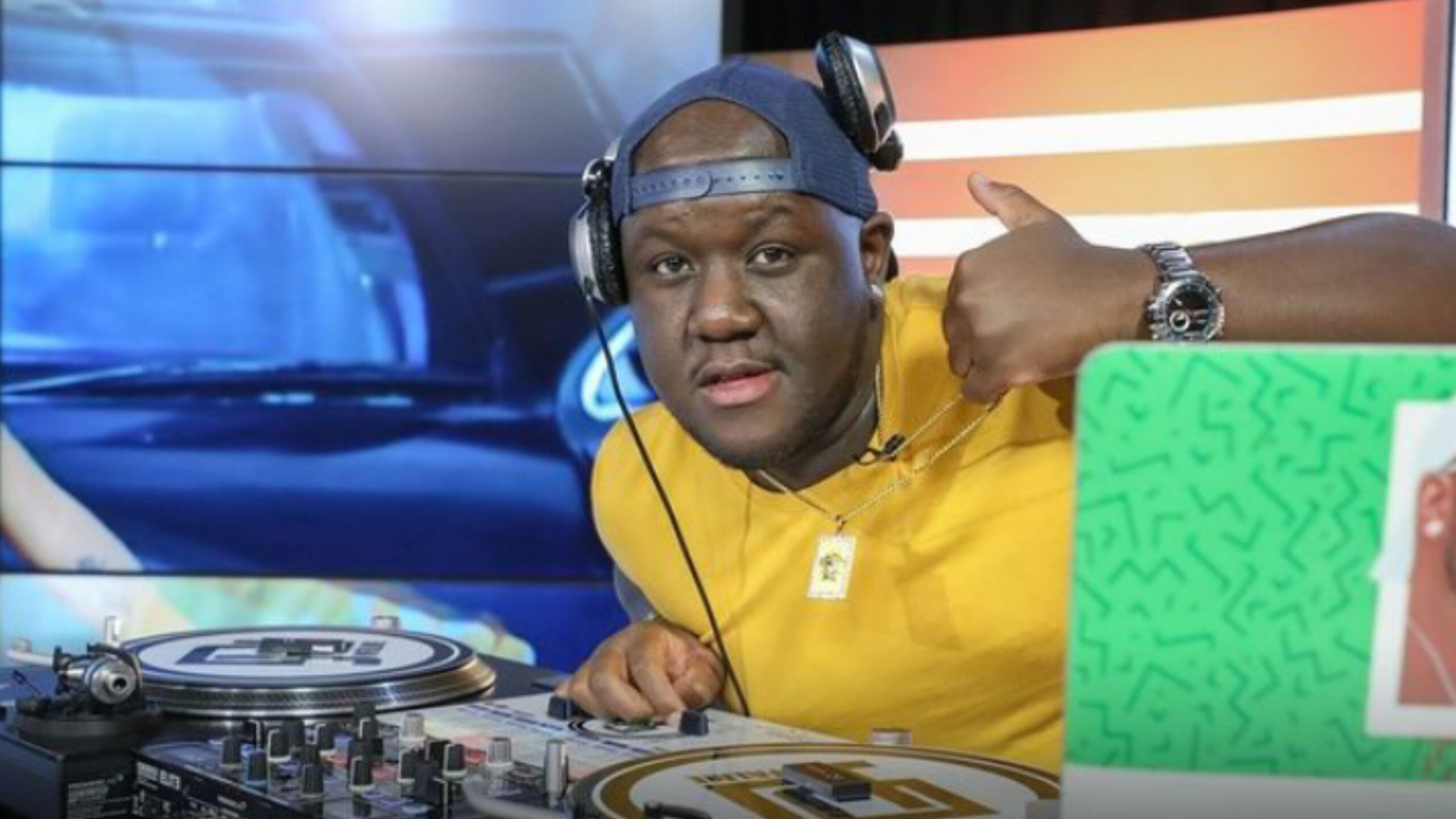 DJ Joe Mfalme has called it quits with Capital FM after working as the DJ at the radio station for more than 12 years.

The talent DJ has disappointed a lot of his fans after announcing that he will no longer be DJing at the radio station where fans are used to tune in to listen to his mixes.

According to the DJ, he is trying to expand his horizons and there is no better time than now. As he packs and leaves Capital FM.

From a statement shared by DJ Joe Mfalme. He says that he is very thankful for Capital FM for having him for a decade and more years.

His fans have wished him nothing but good luck to where ever he is going. They have also thanked him for being part of their entertainment for more than a decade.

Although some of his fans are disappointed for leaving Capital FM, it seems like DJ Joe Mfalme has already made a decision on quiting the radio station

Also Read:  Comedian Eric Omondi 10 Unknown Facts, Photos & Videos
Place this code at the end of your tag:
Subscribe To Our YouTube Channel