Kanye West Is Officially A Billionaire In 2020 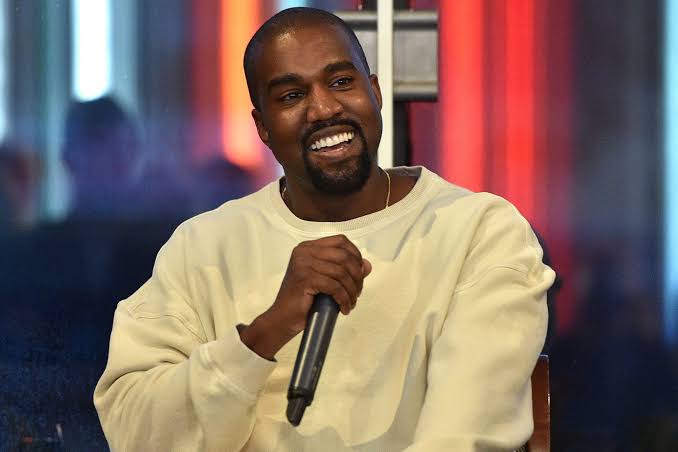 The 42-year-old, Chicago-born Rapper Kanye West is now a billionaire according to Forbes.

Now Kanye West becomes the second American rapper to make Forbes list of billionaires after Jay-Z made it as the first billionaire last year (2019). According to Forbes magazine much of Kanye West wealth comes from the real estate the rapper owns.

Kanye West has been trying to get on the magazine’s billionaire list for years according to Forbes. Now on Friday of April 2020 Forbes officially declared Kanye West a billionaire with a net worth of $1.3 Billion.

According to Forbes, Kanye West $1.3 Billion net worth comes from:

A $1.26 billion stake in athletic wear Yeezy, which Bank of America valued at $3 billion last year

$53 million in debt, divided between him and his wife Kim Kardashian West

Both Forbes and Bloomberg reported that the rapper turned footwear mogul documents that claims that his net worth is over $3 billion. In November, appearing at The New York Times DealBook conference Kanye West complained about not being included in the Billionaire list.

However the Bank Of America’s valuation of Kanye West’s Yeezy. Bloomberg wrote that the valuation of Yeezy may no longer be accurate as it was calculated in 2019 before the Covid19 pandemic in the United States. Footwear, apparel and accessories sales are lower by 79% in the month of April.

Also Read:  This is How Kanye West Became A Billionaire
Subscribe To Our YouTube Channel
Place this code at the end of your tag: