Kanye West Is No Longer A Billionaire: List Of Brands That Ended Partnership With Ye 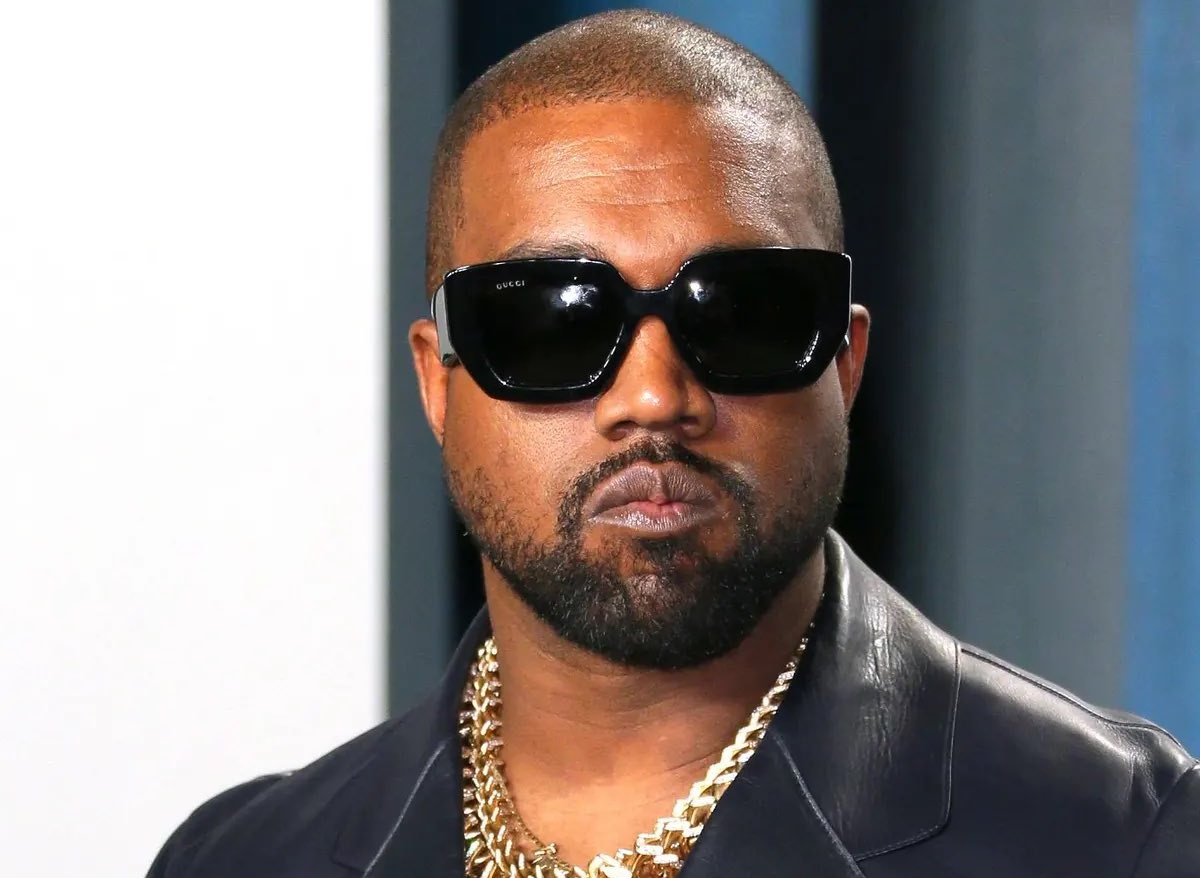 Is Kanye West a billionaire today 2022? No, Ye is currently not worth billions of dollars.

Kanye West’s Net Worth plummets from $2bn to $400m after Adidas ends Yeezy partnership on Tuesday.

According to Forbes Magazine, the 45-year-old rapper and fashion mogul is no longer a billionaire immediately after giant company Adidas cuts ties with him over his repeated antisemitic remarks.

Adidas said.. “Adidas does not tolerate anti-Semitism and any other sort of hate speech,” it said in a press release.
“Ye’s recent comments and actions have been unacceptable, hateful and dangerous, and they violate the company’s values of diversity and inclusion, mutual respect and fairness.”

West had goaded the German footwear giant, saying on the Drink Champs podcast earlier this month: “I can say anti-Semitic s*** – and Adidas cannot drop me.”.

Adidas is not the only brand that has ended their partnership with Ye.

Below is the list of brands that have now ended their business partnership with Kanye West as of today.

Also Read:  Top 15 Youngest Billionaires In The World and Their Age 2022
Place this code at the end of your tag:
Subscribe To Our YouTube Channel