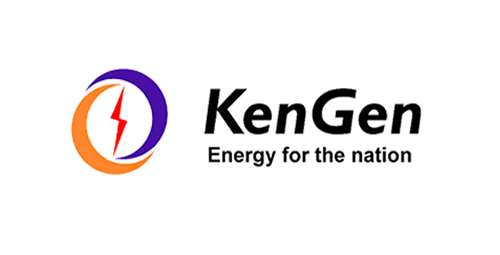 How much do people working at Kenya Electricity Generating Company (KENGEN) make per month as their salary?.

Here is how much KENGEN employees earn every single month working at the Electricity Company.

KenGen is one of the largest government parastatals in Kenya and the company has provided job opportunities for thousands of Kenyans.

The company, KENGEN is named one of the highest paying government parastatals in Kenya.

KenGen employees who work in many different sectors at the company such as; Electrical and Electronics Engineers, Executive Assistants, General Managers, Geologists, Human Resource, and Graduate Engineers just to name a few, receive a reasonable amount of money per month.

If you are thinking of getting employed and working at KENGEN, here is what you should expect as your gross income.

If you are looking for the amount of salary KenGen workers are paid monthly.

In this article, we have provided a comprehensive list of Job Titles at KenGen and the amount of salary paid to the employee working at that specific area.

In general, a KenGen employee makes an average of around Ksh. 90,000 depending on the job, field and qualifications.

This is how much KenGen Employees pocket per month depending on their specific jobs and fields.

The average monthly salaries provided for each field/job above, does not include Allowances, Bonuses and other benefits employees working at KENGEN receive.

Those are the Average Monthly Salary for Kenya Electricity Generating Company (KENGEN) workers.