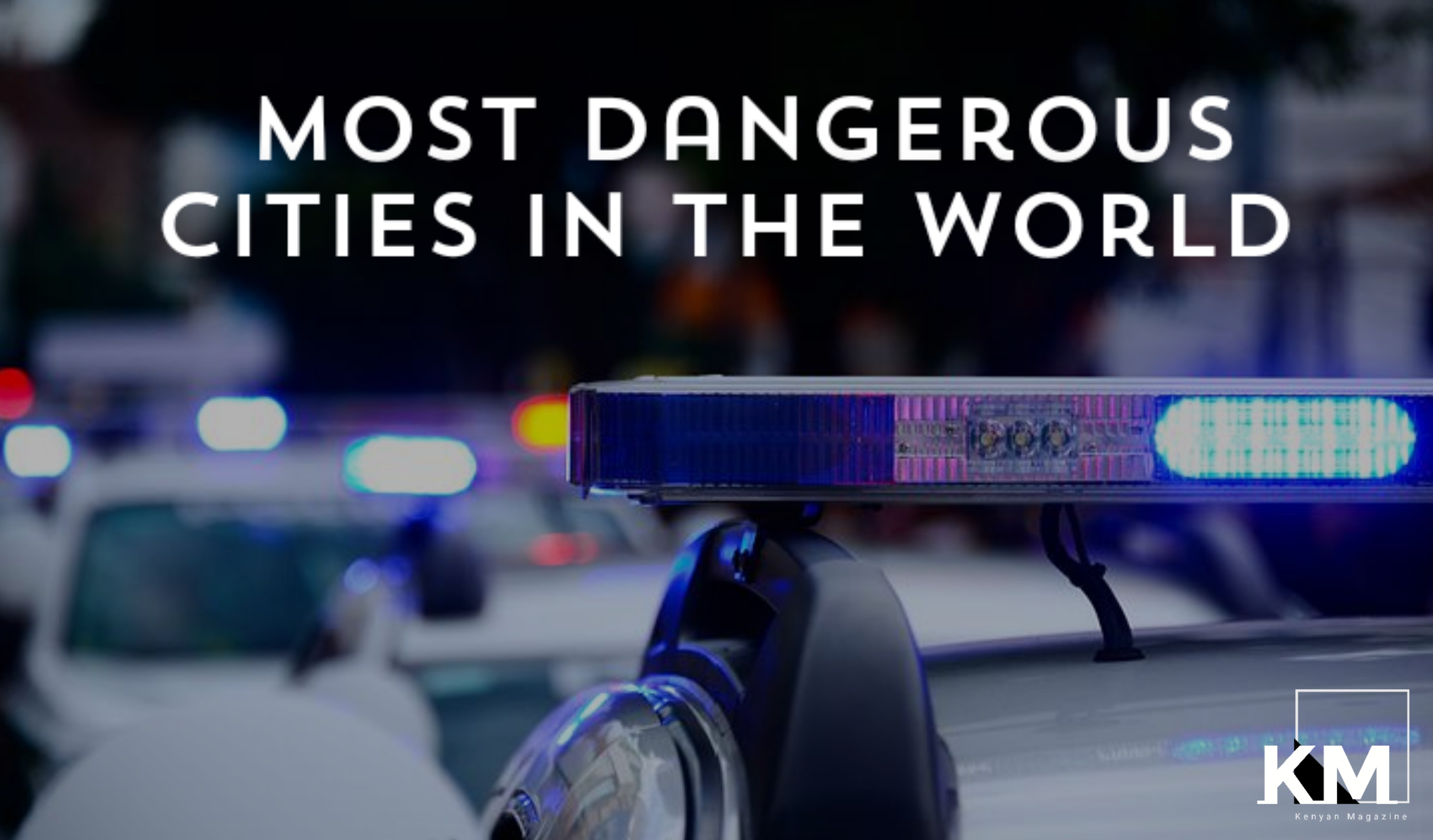 What’s the most dangerous city in the world today?.

First things first, no matter where you go today in the world or which city you decide to visit, there is always a potential for anything to happen (danger).

But mostly the probability of any kind of danger occurring is usually very/extremely low.

But also, not in all the cities of the world, and today you are going to find out which cities and from which countries are the world’s most dangerous cities.

Cities with the highest homicide rates in the world, here is the list of all the top ranked cities and its countries that are currently leading in the highest crime rates.

The violent crimes in these cities are the highest compared to any other city in the world today.

To come up with this list of the most dangerous cities to live in as of this year.

Crime rates are expressed as the number of incidents per 100,000 people living in the city.

Out of all the cities globally, these cities listed below are the top most unsafe places in the world.

If you are thinking of moving to a different country/city this year, so you are gathering information about the city/country or you are just curious about the most dangerous cities of the world, then you are in the right place.

Below is the list of the most dangerous cities on earth and each city’s country.

Most Dangerous Cities In The World:

As you can see from our list above, Mexico is the leading country with the world’s most dangerous cities today, followed by Brazil.