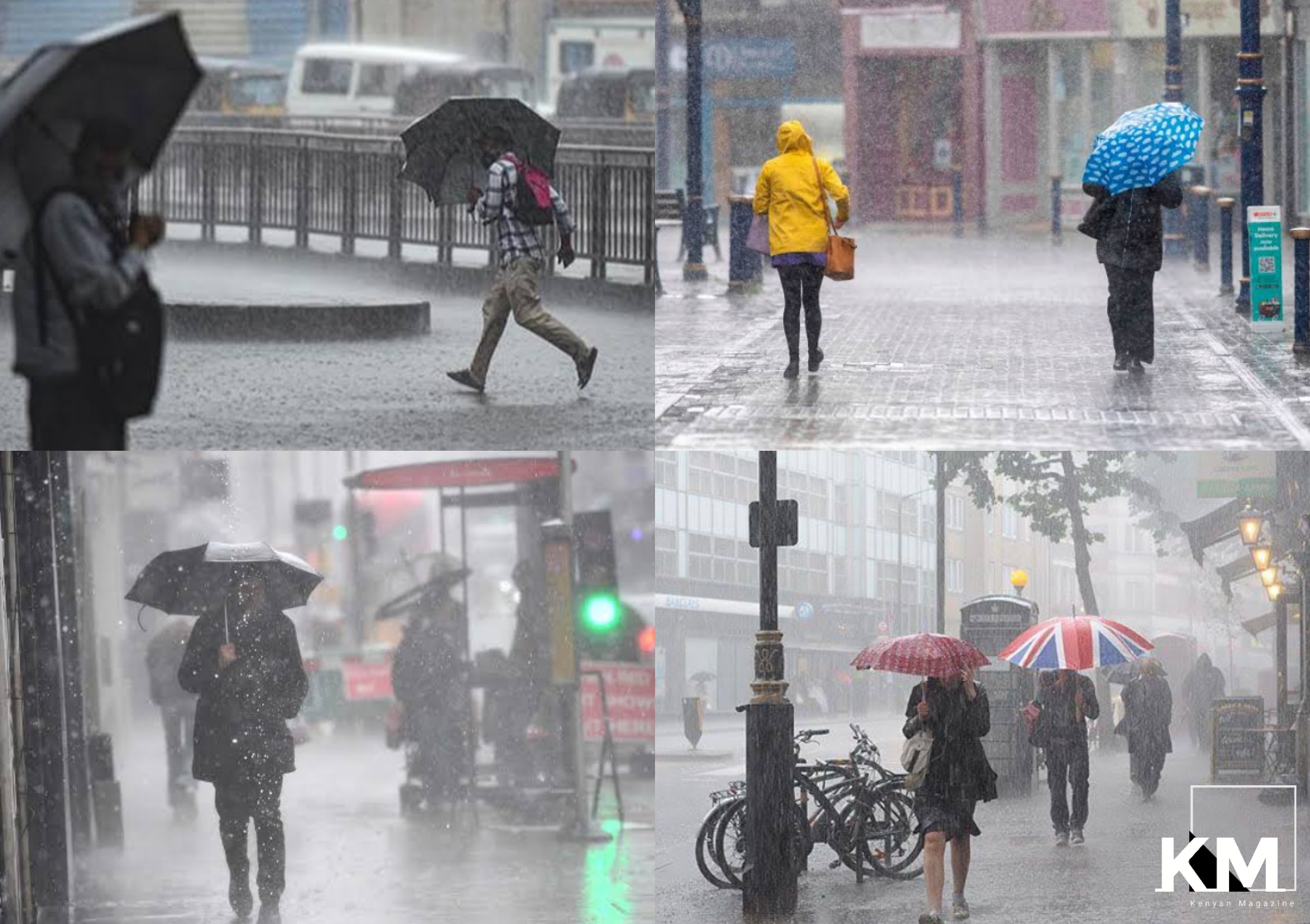 What’s the most rainy city in the United States of America?.

As of this year, and the latest rain reading in America, these 10 cities ranked respectively as the most rainy city.

According to the National Centers for Environmental Information, April is actually the fifth wettest month in the U.S.

With that being said, below are the most rainy cities in the USA.

Most Rainy Cities In The United States:

Also Read:  Top 10 Driest States In USA 2022
Place this code at the end of your tag:
Subscribe To Our YouTube Channel