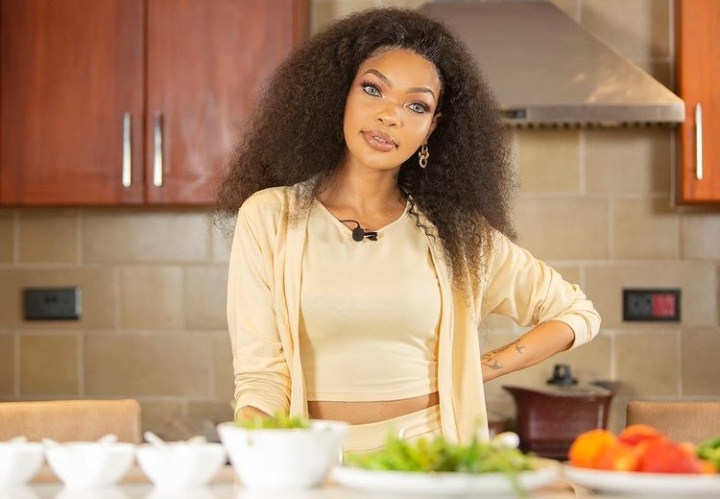 Who is the richest actor in Tanzania?.

Here is the list of all the top wealthiest Bongo movie actors and actresses.

Tanzanian actors are among the best and most talented actors in Africa and, there is absolutely no doubt about that.

The Bongo actors and actresses are respected talents in the film industry not only in East Africa but the entire continent at large.

Tanzanian Bongo movies, TV shows and series just to name but a few are some of the most watched and loved entertainment form East Africa.

With the increased popularity of Bongo and Swahili films not only in Africa but all over the world at large has led to many Tanzanian actors going international and making a lot of money in the process.

In this article, we have ranked the richest and most wealthy Tanzanian actors and their respective Net Worth.

In TZ the richest actors in the country are female actors (Actresses).

In Tanzania, the beautiful and talented Wema Sepetu, Jacqueline Wolper and Aunt Ezekiel are currently the richest actors in Tanzania respectively.

Here is the list of all the top richest Tanzanian actors and actresses.

Also Read:  Top 10 Most Expensive Weddings In History and Their Costs 2022