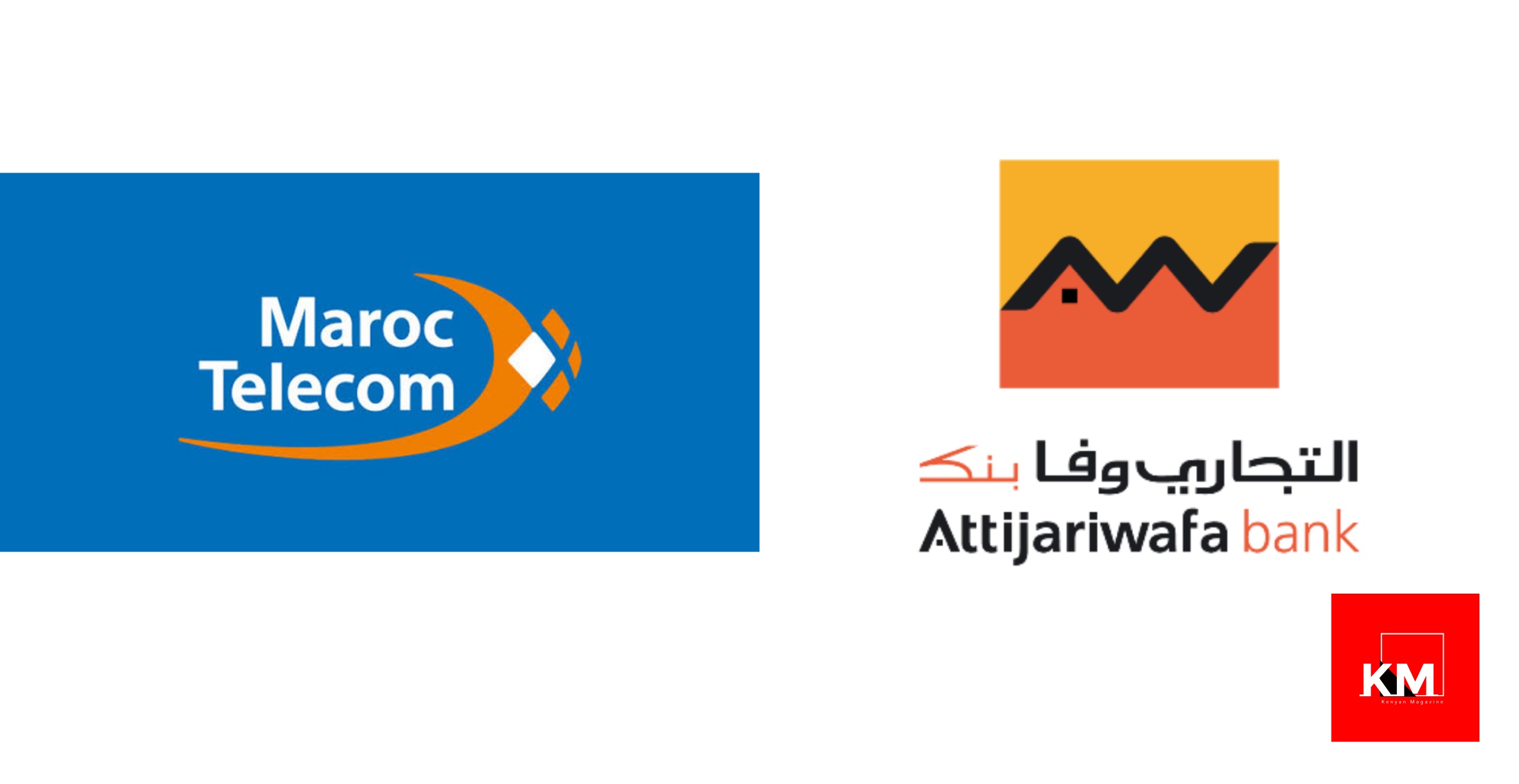 These are the top 20 North African richest companies today ranked from the wealthiest company in North Africa to the 20th most wealthy company.

With that being said, with the help of North African Countries marketing industry experts and Kenyan Magazine research.

Including large company owners and shareholders in North Africa.

We have been able to list down the top most richest and most valuable companies in the region of North Africa and its territory.

In North Africa today, Maroc Telecom is currently the richest company in the region leading by market cap closely followed by Attijariwafa Bank.

With that being said, below are the top 20 most wealthy North African companies.

Also Read:  Top 20 Richest Companies In West Africa By Market Cap 2022
Place this code at the end of your tag:
Subscribe To Our YouTube Channel