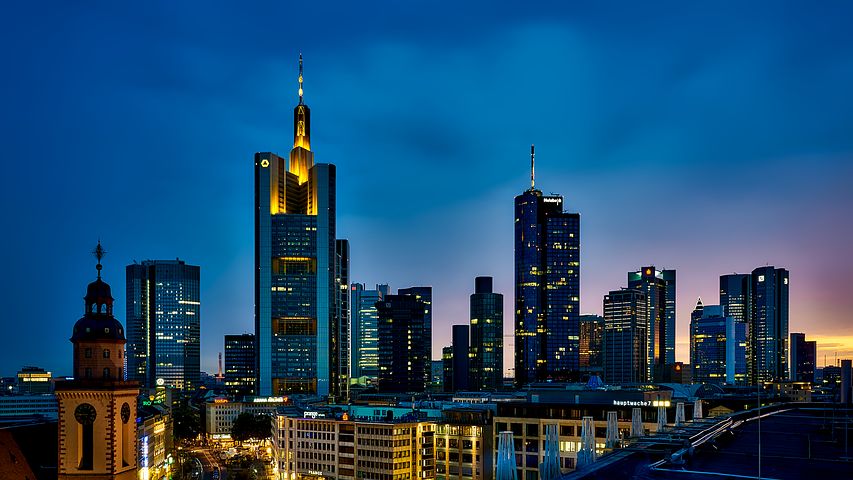 What’s the most safe city to live in today?.

Here are the most safe city in the world that are ranked at the top when safety is concerned.

Safe City is an idea in a community that uses technology to help governments, communities and businesses reduce the possibility of crime and provide an environment where people feel safe and comfortable.

In developing the concept of a safe city, the government must first assess how safe the city is.

With that being said, here are the most safest cities globally ranked by their safety scores.

All of these cities have crime rates that are below the national average, making them safe places for children and families to live, work, and play.

Listed in order, these are the world’s safest cities, led by Tokyo City in Japan as the most safe city in the world then Singapore comes second.

Also Read:  NCBA Loop Paybill Number: How Transfer Money From M-Pesa To NCBA LOOP
Place this code at the end of your tag:
Subscribe To Our YouTube Channel