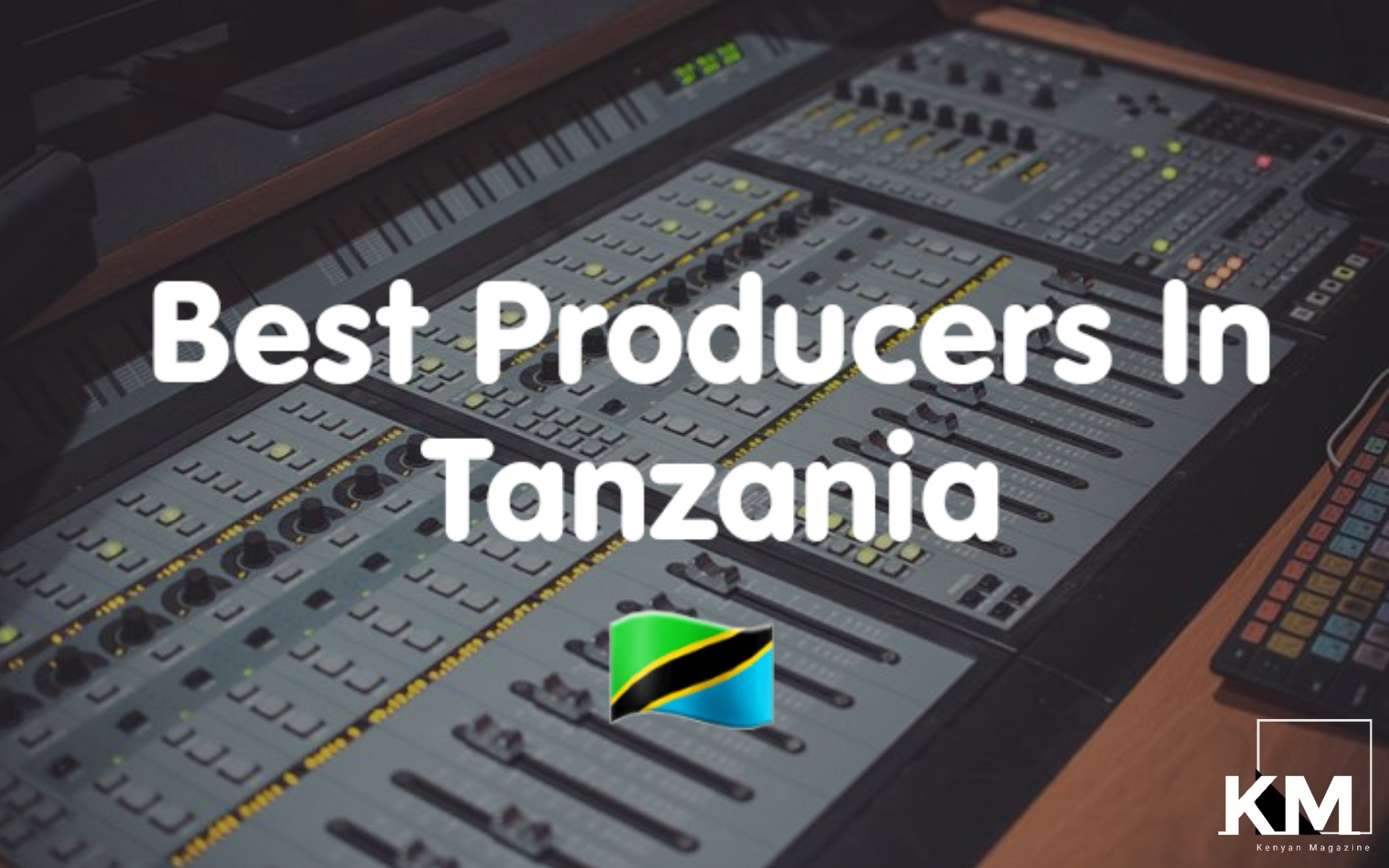 Who are the best music producers in Tanzania today?.

Here is the list of the best and most talented Bongo music producers in one of the most talented nations in East Africa – Tanzania.

These Tanzanian producers are actually so popular in Tanzania, Kenya and Uganda for working with some of the most famous artists in East Africa.

This basically means that you will recognize some of the names on the list of the best producers in the country of TZ.

There are many kinds of Producers in Tanzania. The Executive Producer secures and manages the budget while overseeing the entire project using an entrepreneurial approach.

While the Record Producers typically works in the studio with artists, musicians, Production Music Writer and Audio Engineers to create music.

In Tanzania today, these are the talented producers who have produced some of the hit songs in Tanzania and East Africa.

With that being said, from the help of popular Bongo musicians who have worked with Tanzanian music producers, Tanzanian song writers and our research.

We have listed below the top most talented and most creative Tanzanian music producers.

Also Read:  Top 30 Best Music Producers In Kenya 2022
Subscribe To Our YouTube Channel
Place this code at the end of your tag: