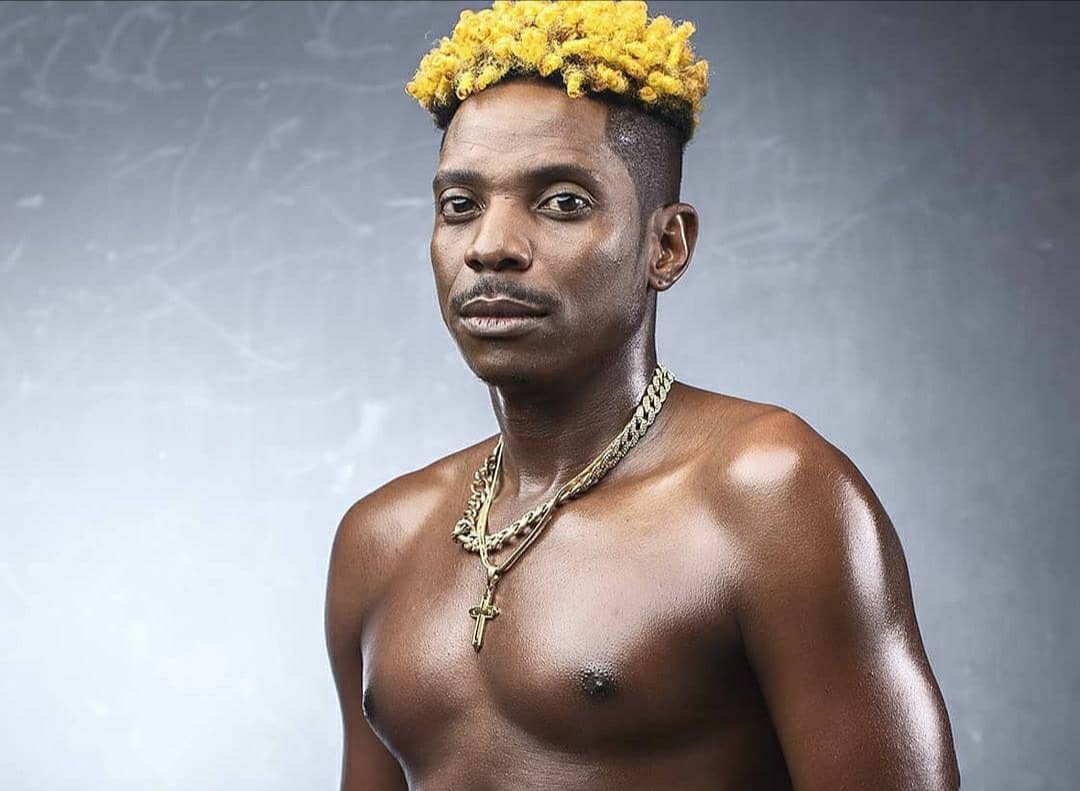 The President of Comedy in Africa as he refers himself as, here are the top 10 unknown facts about the talented Kenyan comedian.

Eric Omondi who is a rib cracking stand up comedian is among the most valued comedians in Kenya today.

In this article we have covered the 10 facts about Eric Omondi that are unknown by the public.

Here are the things that make comedian Eric Omondi stand out from the rest.

Below is a list of 10 unknown facts about Eric Omondi.

Also Read:  Richest Pastors In Uganda and Their Net Worth (2022 Top List)

Eric Omondi’s siblings are namely:
Fred Omondi, who is also a comedian.

The President Of Comedy in Africa, Eric Omondi has always been one of Kenya’s top comedians and he has now ventured into online platforms such as YouTube where he releases videos of his reality show WIFE MATERIAL to keep on entertaining Kenyans and Africa at large.

With the list of unknown facts about Eric Omondi coming to an end, here are some of the latest amazing videos and photos of Eric Omondi.