Top 20 Most Non-Religious Countries In The World 2022 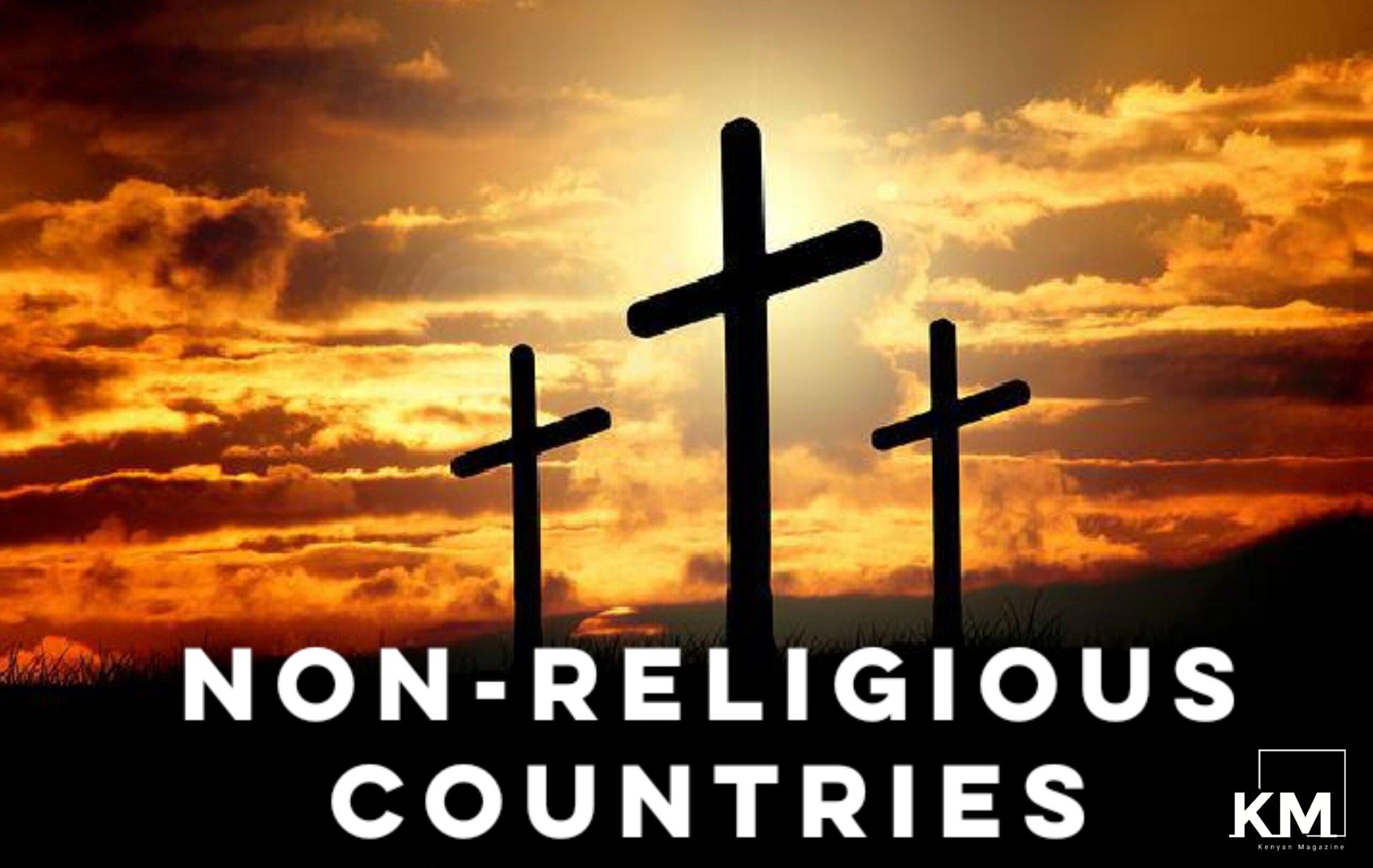 What’s the least religious country in the world?.

Here are the world’s most least religious countries today ranked by percentage.

Non-religious people/countries  may be atheists, which means that they don’t see any reason to believe there is a god.

They can also be agnostic, meaning they accept that we can’t know for certain whether or not a god exists. As a matter of fact, many countries are both agnostic and atheist at the same time.

Some non-religious countries may even believe in a god or gods, while wishing not to follow any religion whatsoever.

Other non-religious people in different countries can be thought of as ‘spiritual but not religious (SBNR)’.

If a person is SBNR, this means that they believe that there is more to being human than a physical life.

In this article, we have ranked down the countries with these kind of people (non-religious citizens).

Here are top 20 countries from different parts of the world that don’t believe in God.

Here are the top countries that have the highest number of non-believers.

According to Pew Research, these countries have the most non believers in the world.