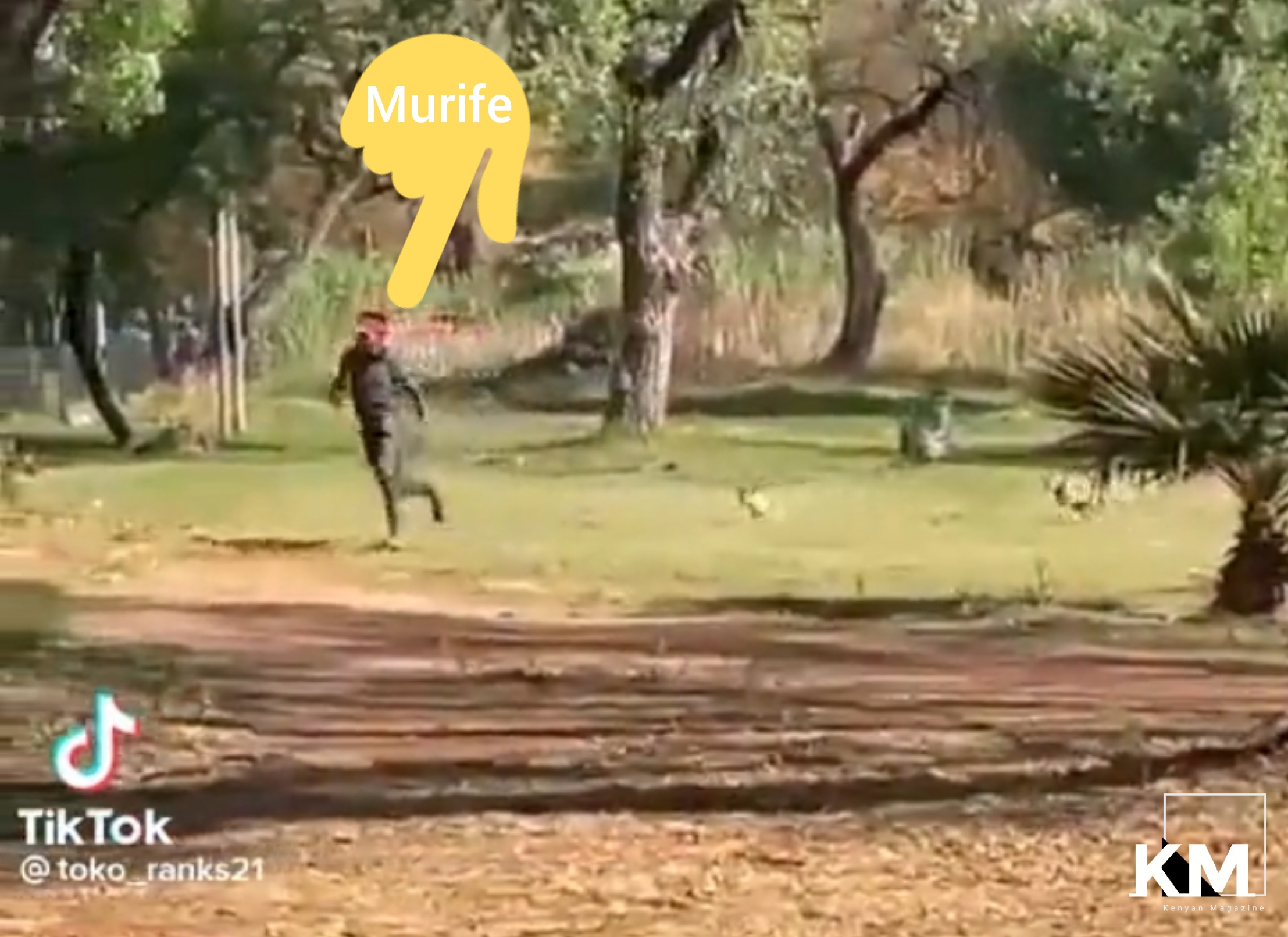 Where did the original video come from, who are the two women screaming to Murife asking him not to run, and who is Murife?.

Here is what you need to know about the viral meme phrase.. Murife Don’t Run.

In the original viral video, a man (middle aged man) is captured, his name is Murife, running as he was being chased by two puppies in a home compound in SA.

In the clip, Murife was running for his life as the small dogs chased after him but two women were urging him not to run. Murife, Don’t Run!!. (while recording the scenario).

Murife is the middle aged man captured in a viral video clip on Tiktok, running as he was being chased by two puppies in a home compound in South Africa.

However, the actual name is Molefe which is pronounced as Murife.

The name is usually given to male babies. Molefe originated from the Tswana clan in South Africa which means pay her damages.

The name is given to individuals who portray ingenuity and independence. Children named Molefe are believed to exude some skills in creative thinking that enhance productivity.

The clip of Murife has gone viral in Kenya and KOT can’t get enough of it with Memes popping up in different forms from videos, pictures and tweets /writings.

Below is the original version of the video of “Don’t run! Don’t run Murife! Murife don’t run!.