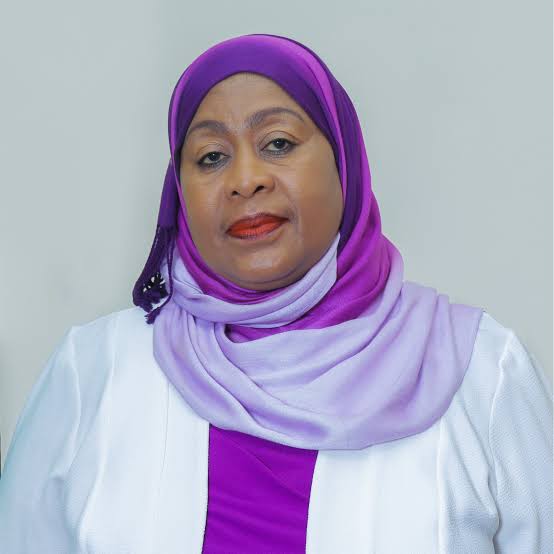 Who is Samia Suluhu?

H.E. Samia Suluhu Hassan is a Tanzanian politician. She has been in the political world in Tanzania for years.

Samia is a very strong and devoted woman not only as a politician but as mother to her lovely children.

In this article we have covered the top 10 most unknown facts about Samia Suluhu Hassan popularly know as Samia Suluhu.

Below are the 10 facts about Samia including her political history, relationship and marriage, children, education, presidency and other important information about Samia Suluhu.

The comprehensive list of 10 Unknown Facts about Samia Suluhu is listed below.

Then she later got employed by the Ministry of Planning and Development as a clerk.

In the year 1986 she joined Mzumbe University for advanced studies in Public Administration. Suluhu later joined the Institute of Management for Leaders, Hyderabad in India for a course in management.

She also attended the University of Manchester for her postgraduate diploma in economic and in 2005 she did her master degree in community economic development through a joint program between Open University of Tanzania and Southern New Hampshire University, USA.

Her husband Hafidh Ameir is a retired agriculture officer.

Samia Suluhu has proved to Tanzanians that she is able and willing to lead and serve the country.

Those (above list) are some of the life facts about the Tanzanian politician Samia Suluhu Hassan.