Senators Salary Scale: Salaries and Allowances for Senators In Kenya 2022 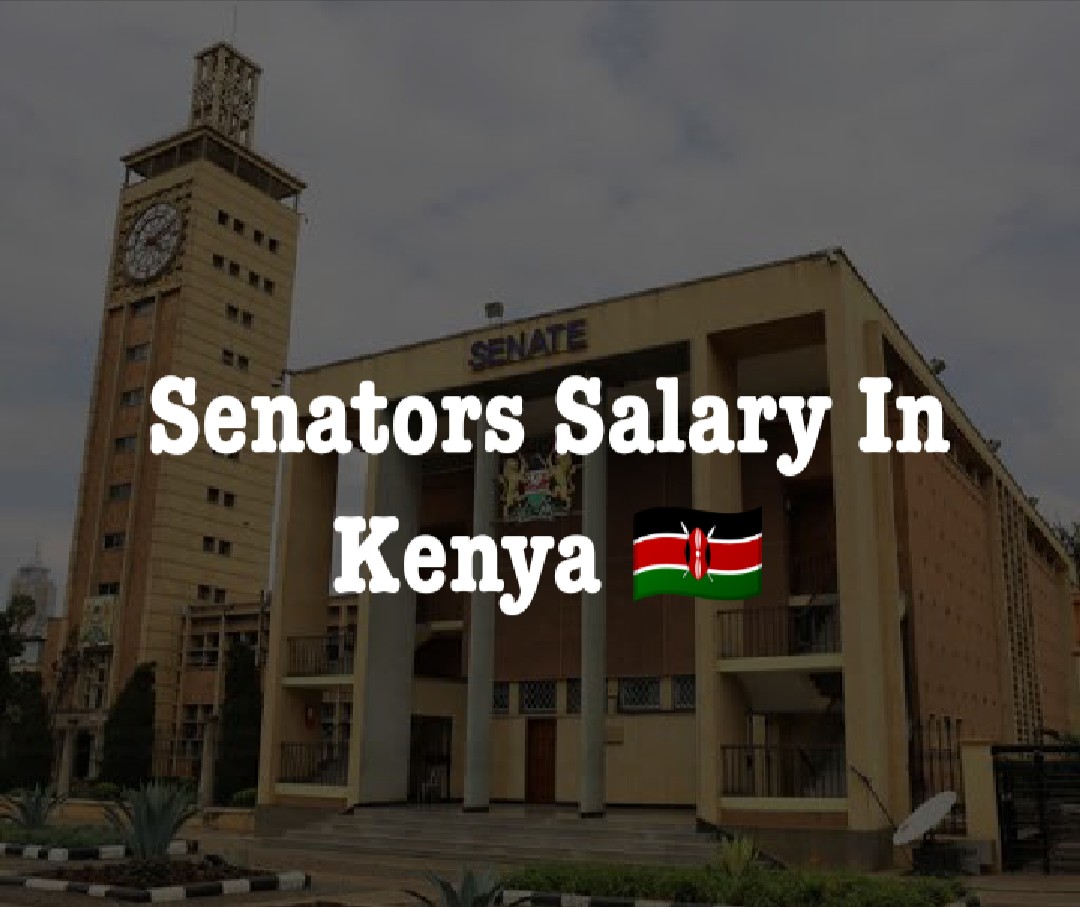 How much are Kenyan Senators paid?.

Here is the salary scale for Kenyan senators, the monthly salary for a Senator in Kenya and their allowance.

A Kenyan who wants to become a Senator in their respective counties are supposed to meet certain requirements or qualifications before they can be elected as Senators.

Kenyan Senators roles include, representation, legislation, and oversight of the county. They represent the Kenyans (people) in their counties and make laws that primarily concern counties.

They also supervise the county governments’ expenditure of national revenue that parliament allocates to them.

Below are the qualifications for the position of a senator in the country.

Qualifications Of A Senator In Kenya:

To qualify as a potential candidate for the position of the senator in Kenya, you must reach the following thresholds:

For Kenyan Senators, unlike the President position, there are no age limits, for as long as you are over the age of 18 years, you can get elected as a Senator.

How much do the Senators of each county in kenya make per month.

In general, a Senator in Kenya makes around Ksh. 510,000 per month as their basic salary.

A half a million is not the only amount of money Kenyan Senators make monthly.

Senator’s monthly allowances can go as high as 250,000 Kenyan Shillings per month.

This means that the salary for Kenyan Senators is currently Ksh. 760,000 per month.

The Senators average salary above is with respect to Salaries and Remuneration Commission ( SRC).