MCA Salary Scale: Salaries and Allowances for MCAs In Kenya 2022 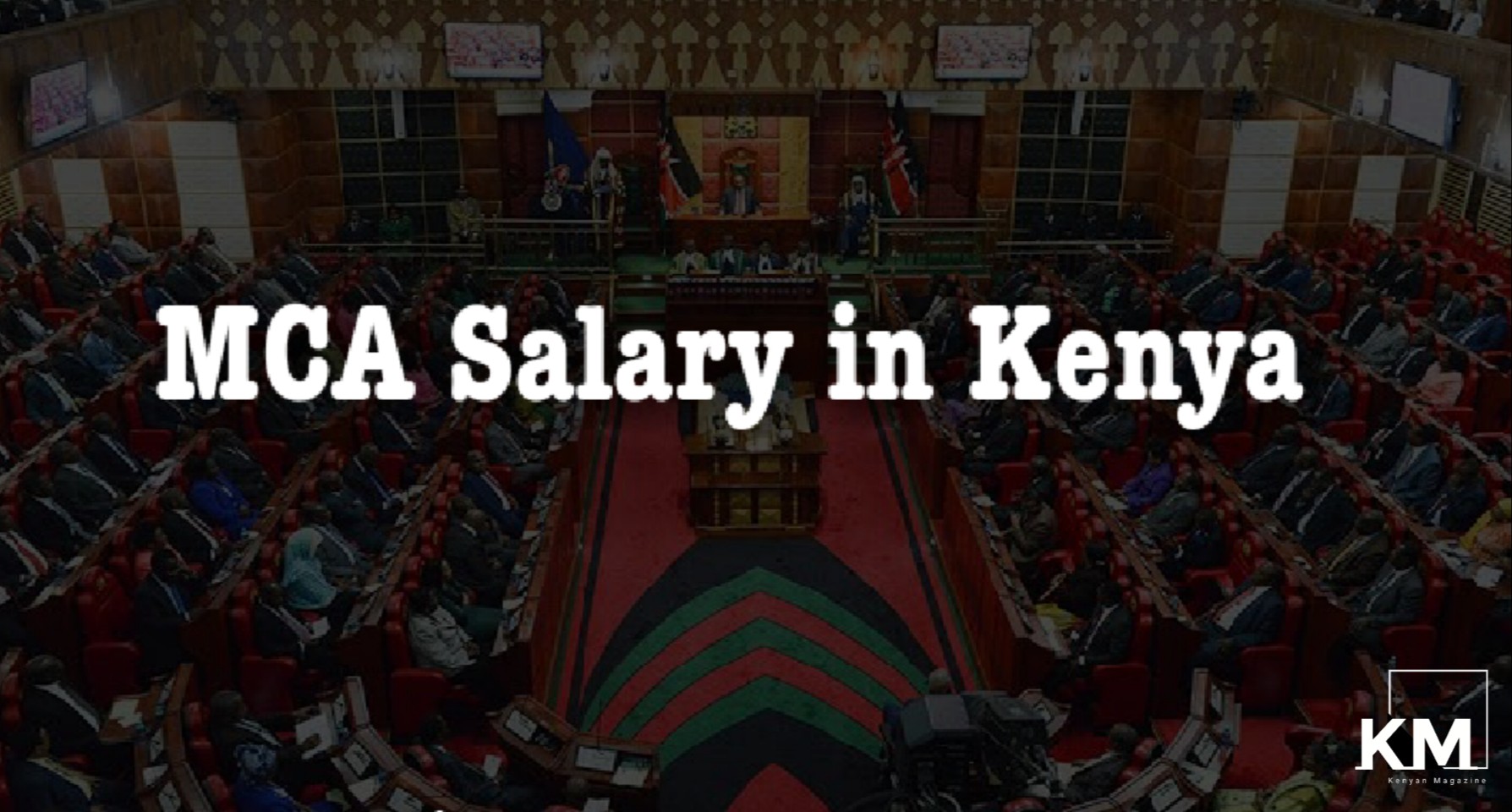 How much do Kenyan MCA make per month?.

Here is how much an MCA in the country makes monthly including their allowances.

What is the meaning of MCA?

The abbreviation MCA means a Member of County Assembly.

For one to become a kenyan MCA and help in governing a Kenyan County, one is required to meet certain requirements and qualifications.

Below is the list of qualifications for becoming an MCA in Kenya this year.

For you to get elected as a member of the county assembly in Kenya, the qualifications you will need to meet include;

(i) nominated by a political party; or

(ii) an independent candidate supported by at least five hundred registered voters in the ward concerned.

With that being said, below is how much an MCA earns monthly and all MCA allowances.

Kenyan MCAs earn money monthly from their basic salaries, allowance and tenders among other personal sources of income such as the companies they own which are always receiving county tenders from the government.

In general, kenyan MCA make an average of Ksh. 160,000 per month as their basic salary.

Below is how much an MCA Makes as Monthly Allowance.

The Monthly Mileage Allowances of MCA in Kenya is Ksh. 40,000.

On an average basis, MCAs also received around Ksh. 150,000 Per Diem of Local and Foreign Travel among other allowances.

SRC which directly regulates and determines salaries received by civil servants, Members of Parliament, teachers, Senators, MCAs, and other categories of Civil Servants.

The commission unleashed a new salary scale that recommends an MCA basic salary of about Ksh. 123,750 for all members of county assembly (MCA).

According to SRC new salaries, an MCA will take home Ksh. 500,000 after factoring in all the allowances.

As of this year, that’s the amount of salary an MCA in Kenya makes monthly from working as a Member of County Assembly.