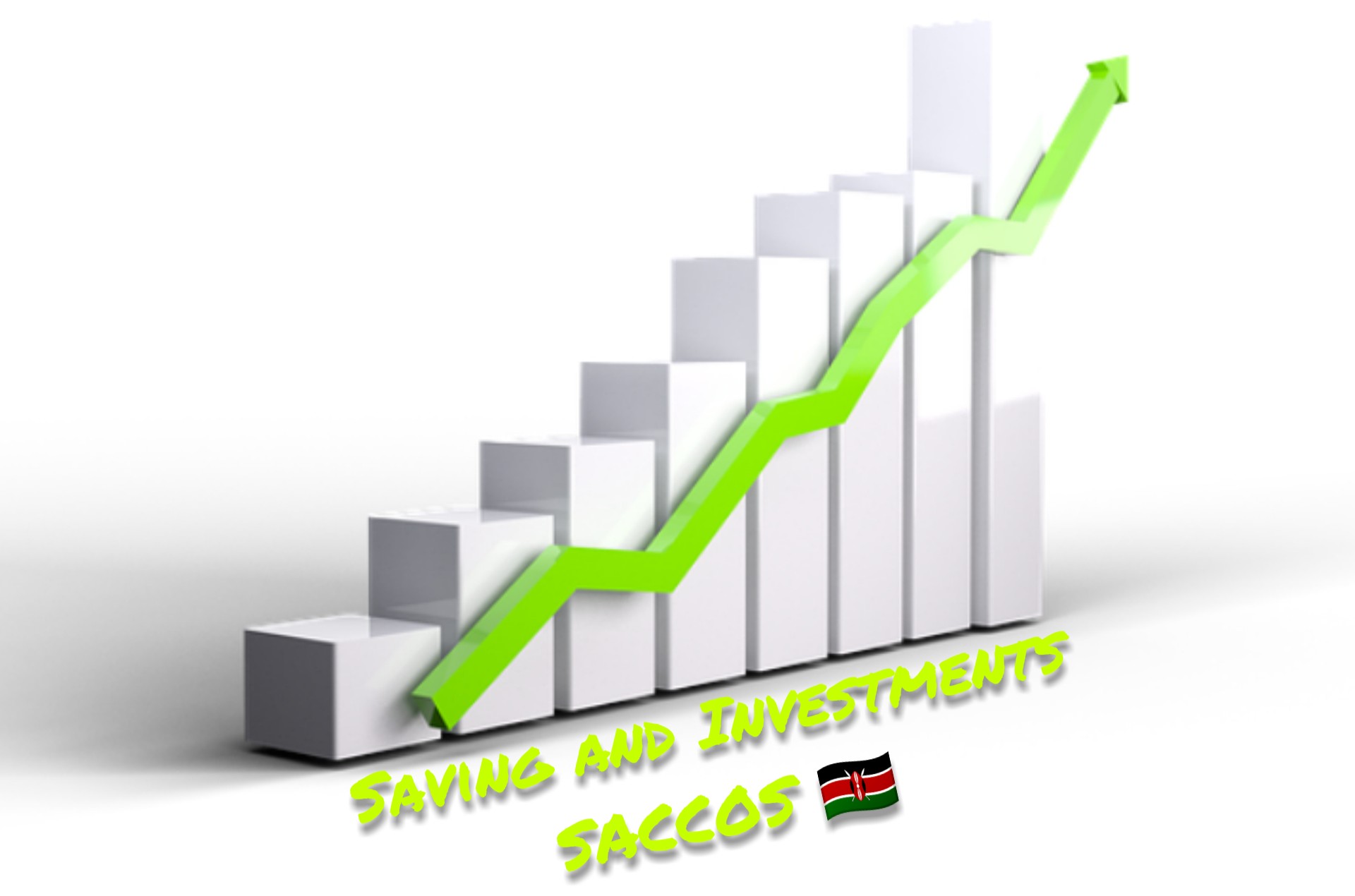 What are the best Savings and Credit Cooperative Organizations (SACCOS) for investments and savings in Kenya?.

Here are Kenya’s Best Registered SACCOS when it comes to Savings and Investments.

Kenya has a number of SACCOS that are operating in the country but some of them are not reliable when it comes to your savings or investments.

But there are a few SACCOS in Kenya that are literally perfect when it comes to their client’s investments and their savings.

They also offer reliable credit (loans) to their clients not mentioning how these SACCOS are among the most recognized SACCOS in Kenya.

If you are looking for the best savings and investments SACCOS in Kenya to join this year.

In this article, we have listed the top 10 Best SACCOS to join today.

They are all registered by the SACCO And Societies Regulatory Authority (SASRA) which means they are trusted SACCOS in the country.

With that said, here are the 10 most recommended SACCOS in Kenya that you should definitely consider when looking for a reliable SACCO to join in Kenya.

List of the Best SACCOs to Join in Kenya for Savings and Investments:

Mhasibu SACCO has almost a half a million registered members currently enjoying of benefits of being a member of the SACCO.

The SACCO is a one of the best SACCO in Kenya offering low interest rate in loans acquired through them and good returns in your investments.

It’s among the most successful micro financial institutions in the country since it was established.

If you are in search of a well established and a SACCO that is among the most recommended SACCOs in Kenya this year, this is a SACCO that you should consider before joining any SACCO.

The Unaitas SACCO was started in the 1993 and has been keeping their members happy year after year.

Unaitas was licensed under the SACCO Societies Act, 2012. The SACCO was initially registered on 14 May 1993 as a cooperative society.

The micro finance organization offers low interest rates to its members and all their members can testify their amazing services including the great returns it offers for investors (your investments).

Unlike many other SACCOS in the country today, Unaitas offers their members a 3 times loan of what they have saved in the SACCO.

This is among the most recommended Kenyan SACCOS to join this year for savings and investments.

Stima SACCO is among the very few SACCOs in Kenya that are over 40 years old. Stima SACCO was started back in the year 1974 and has been one of the best SACCO in investments returns ever since.

The micro finance institution also offers a mind blowing low interest rates for all of its members and the new ones are even treated better.

If you want to join a SACCO in Kenya with very low interest rates, then Stima SACCO should be one of your choice to choose from.

Maisha Bora SACCO is one of the most recommended SACCOS in Kenya and they have very happy clients.

One of the best reasons why you should consider Maisha Bora SACCO when looking for SACCOS to join is that, you as a member are eligible to get loans not once, not twice but upto three times of your savings with this SACCO.

With Maisha Bora SACCO which has been operating for a couple of decades since 1974, you are required to pay back your loans before 6 months, with a 1% interest rate per month.

Kenya Police SACCO might have a police name included in the SACCO’s name but it is an open SACCO.

Which means that anyone interested in joining the SACCO is welcomed to enjoy the benefits of being a member of the Kenya Police SACCO.

The SACCO has also been a source of success for its thousands of members since it was first founded over 42 years ago.

If you are looking for a Kenyan focused and a SACCO that offers low interest rates when it comes to loans, then you should put Kenya Police SACCO in your list as you make your decision.

Mwalimu SACCO which is highly focused on their member’s savings and providing them with reasonable loans anytime they are in need of it, was started over 40 years ago, 1974 to be precise.

Mwalimu SACCO just like its name’s suggests, it’s members are more in the teaching sector including teachers at Teachers Service Commission (TSC).

Since 1974, the SACCO has been offering loans to its members at a very low interest rate and that has made the SACCO stand out from other SACCOS in the country.

Harambee SACCO is another great SACCO that simply can’t miss in this list of the best Kenyan SACCOs.

The SACCO is among the few SACCOS in the country with a tremendous amount of net worth crossing billions of Kenyan shillings.

Harambe SACCO is also known for having members from big names and government agencies in Kenya such as the Country Government, National Government, NYS, NEMA and KWS just to name a few.

The SACCO is also one of the most recommended SACCO in Kenya for investing and saving.

Ukombozi SACCO is among the best SACCOs in Kenya especially when it comes to savings and loans.

The SACCO which is under the Deliverance Church of Kenya, has been one of the most recommended SACCOs in Kenya since its beginning over ten years ago, 2001 to be precise.

The SACCO has a number of well established branches which are distributed in major cities and regions in Kenya.

Hazina SACCO is another low interest and highly recommended SACCO to join in Kenya.

The SACCO currently has thousands of members and quite a good number of branches in the country.

When it comes to a reliable SACCOs in the country, this is among the best SACCO for you to join if you are focusing on investing or savings.

Not mentioning how the SACCO is full of both private and government institutions as their members, we are talking hundreds of agencies and counting.

Imarika SACCO offers up to 5 years period of time for their members to repay their loans.

It one of the best when it comes to the time you have to repay your loan not mentioning the relatively low interest rates the SACCO gives to all its members.

The SACCO which has thousands of happy members is one of the oldest SACCOs in Kenya which has gained a good reputation in the savings and investment (sacoo) industry.

Those are some of the best SACCOs to join in Kenya, they are all registered and licensed so you can be rest assured that your money will be in a safe place.