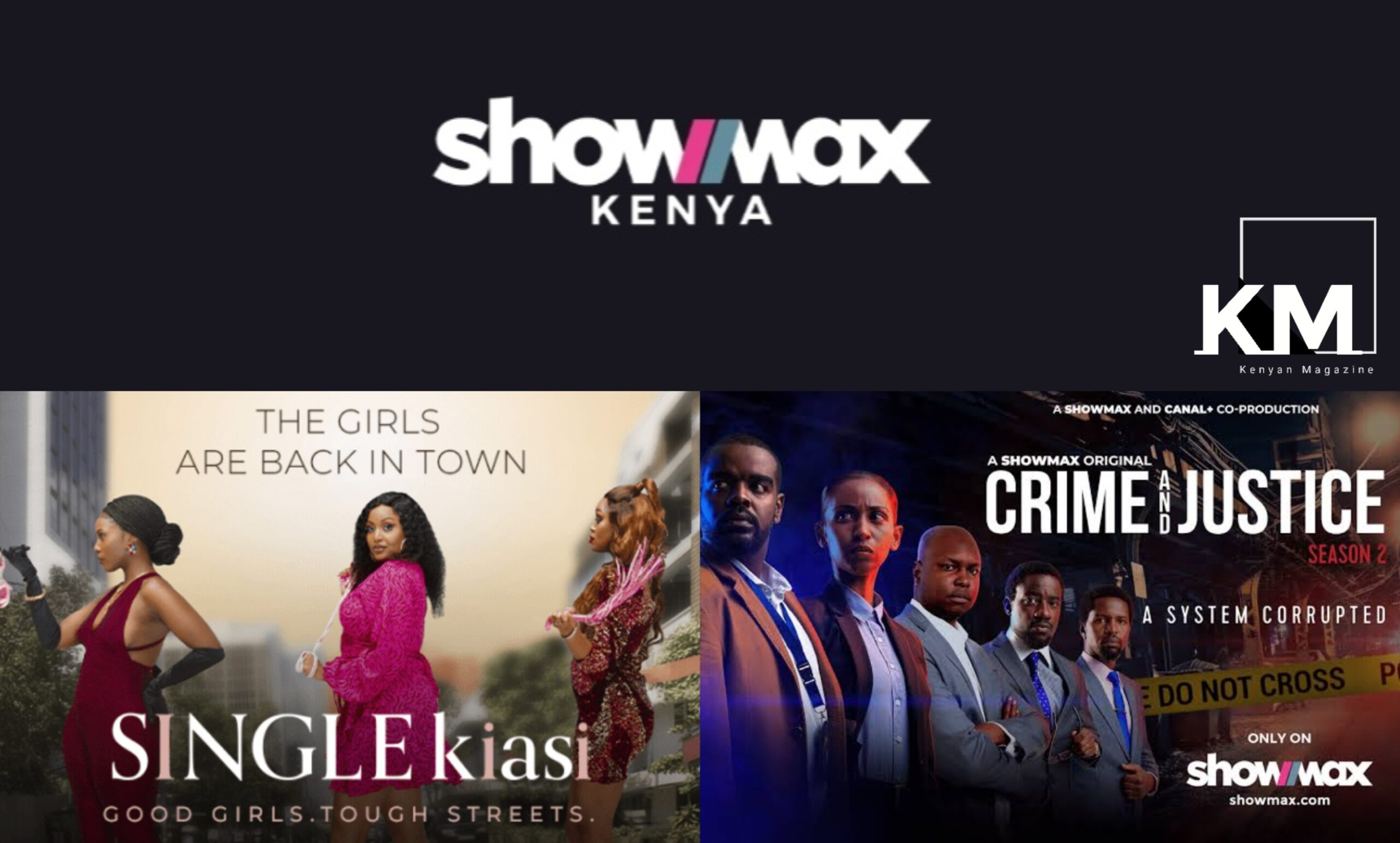 Here is the list of the top 10 well researched, watched and confirmed by Kenyans who have already finished watching the entire series to be nothing but the best and most relatable TV shows on Showmax Kenya available for streaming today.

Before looking at the best Kenyan Showmax series to stream today, let’s first of all get to know what exactly is Showmax and how to enjoy the streaming platform.

What is Showmax Kenya?

You can watch as much as you want, whenever you want without a single advert.

There’s always something new to discover and shows and movies are added weekly. There are no contracts and you can cancel at any time.

Showmax Pro gives you access to all the entertainment you love plus live sport from SuperSport, news and more.

You can subscribe to showmax Kenya from as low as Ksh. 300

Once you’ve signed up, you’ll be presented with all the options for both Showmax and Showmax Pro.

At this point you can decide if you want to watch on multiple devices or just on your mobile.

With that being said, below is the list of the top 10 Best kenyan shows to watch on Showmax according to Kenyan Magazine.

Also Read:  List Of Everything Coming To Netflix In January 2023 (New Movies, Shows and Netflix Originals)

The Real Housewives of Durban

Once you’re a subscriber, log in to the Showmax app on your device and hit play.