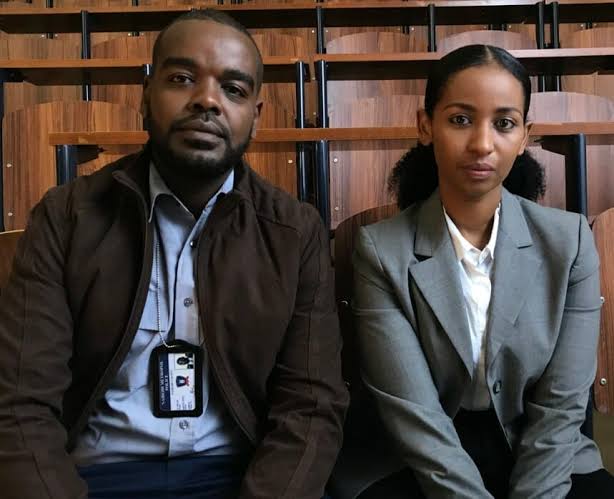 ShowMax’s Original Kenyan Series ‘Crime and Justice’ is a truly Kenyan series that first premiered on Showmax on the 22nd of February, 2021. It is the first ever Kenyan original series on Showmax.

ShowMax airs a new Crime and Justice series episode every week, on Mondays, only on ShowMax.

Anyone can tune in to Showmax and enjoy the series ‘CRIME AND JUSTICE’ every Monday. ShowMax is available in over 7 countries, namely:

Our very own Kenya

In this article we have listed all the actors and actresses of Crime And Justice Kenyan Series. We have also provided the real names of the cast and the role they currently play in the Showmax Original Series, Crime and Justice.

Before looking at the list of Crime and Justice, cast and their real names, here is a story summary of CRIME AND JUSTICE.

The Kenyan series Crime and Justice was created basically to address all the issues we faced as a country back in the days that are not acceptable in our society but we have forgotten about them because no one else is talking about it and a lot of time has already passed.

Crime and Justice unfolds all those forgotten issues and addresses them in the series, the victims and the impact it had on our country is brought back to life.

Every event, injustice, legal drama and criminal activities that took place in our country but were forgotten just like nothing happened is tackled in Crime And Justice Kenyan Series.

With that being said, here are the talented actors and actresses of Crime And Justice that airs on Showmax Kenya every Monday.

Crime and Justice series has featured a couple of well known actors in the country such as:

Sarah Hassan is actually the lead actress in the Citizen TV Series ‘Zora’ where she plays the role of ‘Zora’ with a son named ‘Simba’.

Below is the list of all actors and actresses of Crime And Justice, a ShowMax Original Film.

Crime and Justice Kenyan Series Cast and Their Real Names:

Crime and Justice series is currently available only on ShowMax. And it is made, created, written, produced and directed by Kenyans.