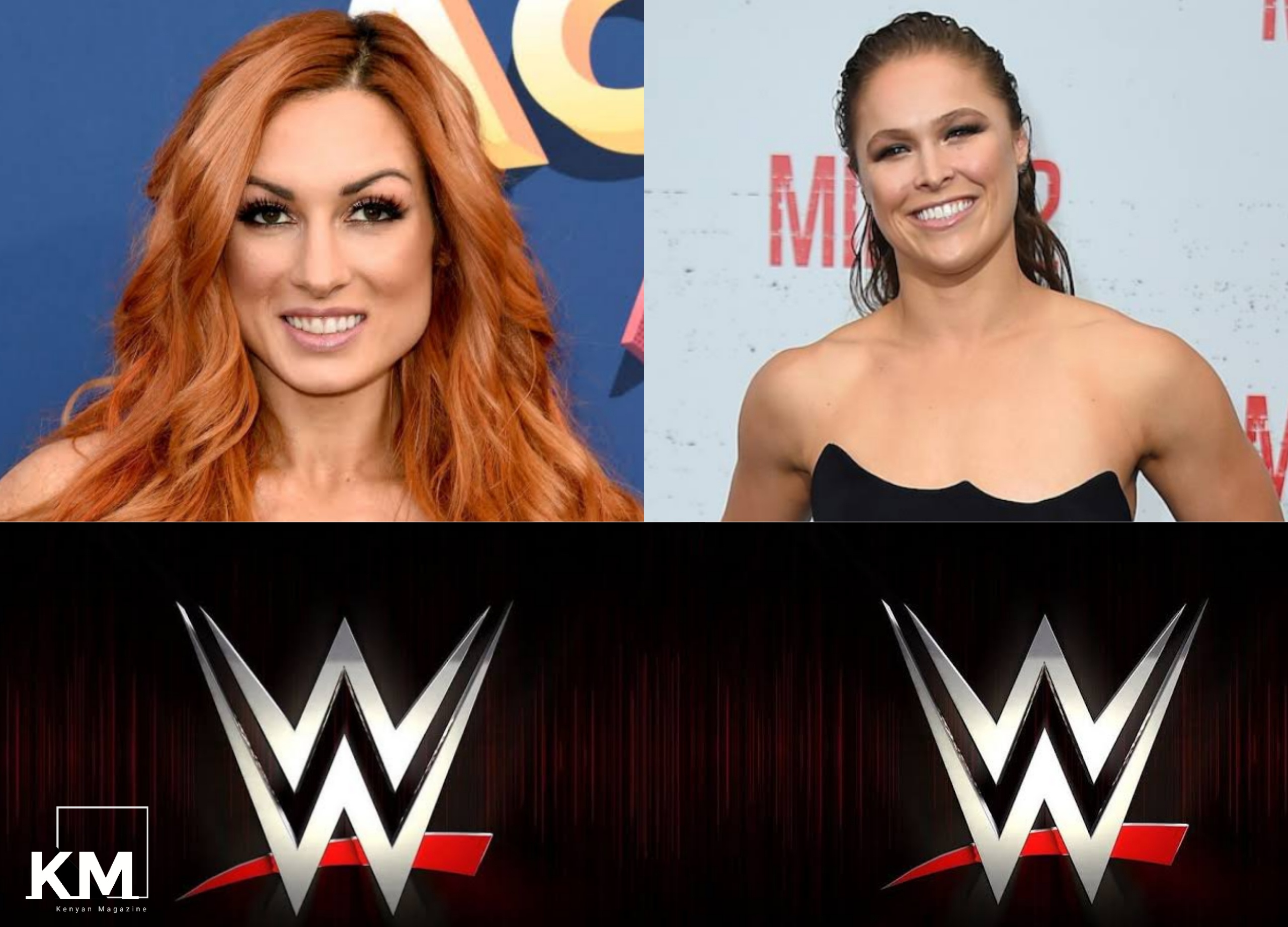 Who is the highest paid Female WWE Wrestler in the world?.

Here is the list of the top Highest-paid female WWE Wrestlers and their income.

Female WWE Wrestlers make a ton of money in every single wrestling match that they participate in.

There is a good number of WWE Women Wrestlers who make millions of dollars.

As of this year, it is safe to say that the female wrestlers of the WWE earn nothing less than 50,000 Dollars per match.

Female Wrestling superstars are among the highest paid entertainers in the world.

Currently, the world’s Highest-paid WWE Female Wrestler is none other than Becky Lynch.

The female superstar is also one of the best WWE Wrestler in the world.

With that being said, here is the list of the top Highest-paid Women WWE Wrestlers in the world and their estimated salary.

Also Read:  Highest Paid Footballers In Kenya Premier League (KPL) and Their Salary 2022
Place this code at the end of your tag:
Subscribe To Our YouTube Channel