Kenyan Actors Salaries: How Much Actors In Kenya are Paid 2022 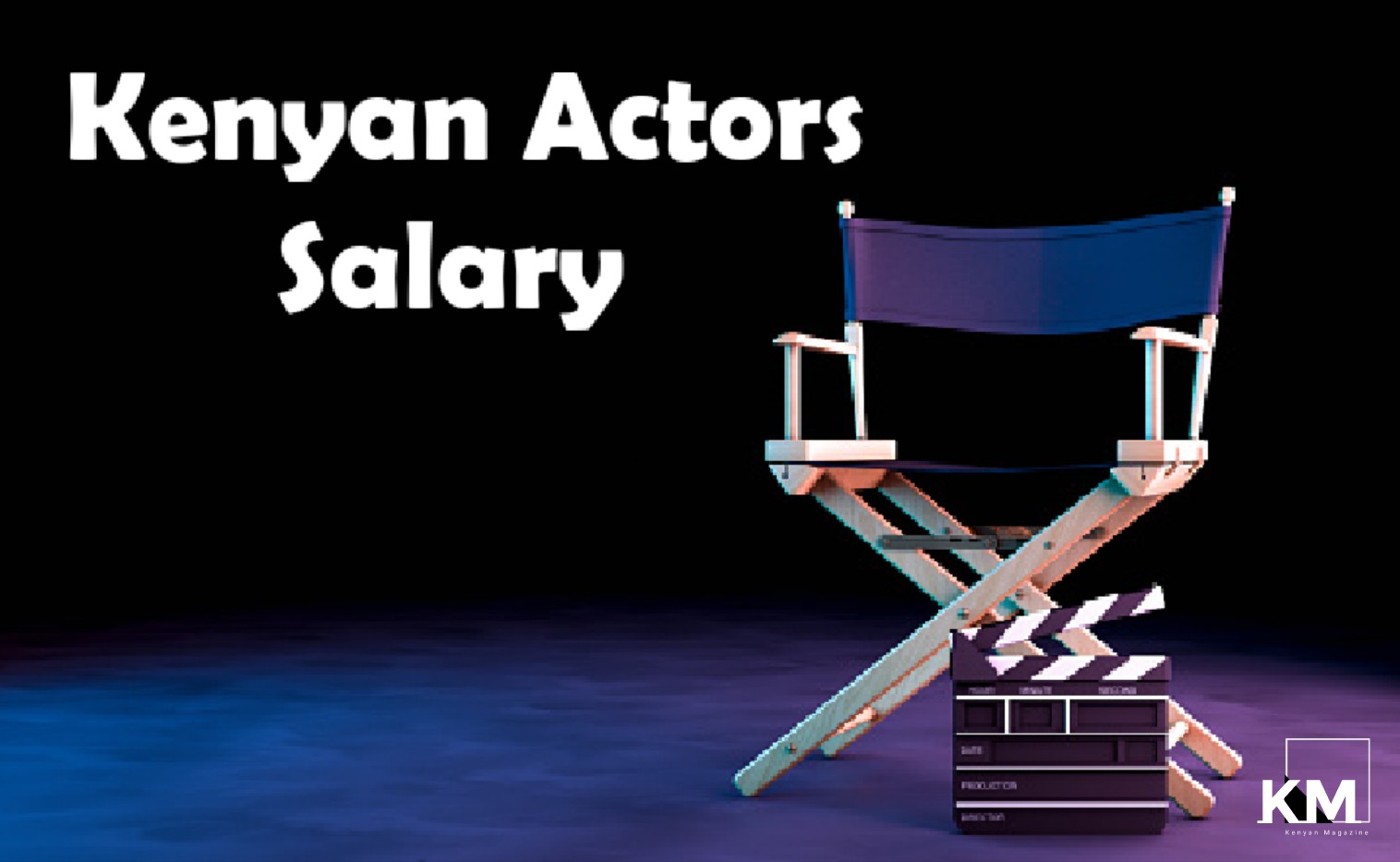 What’s the amount of money paid to the amazing Kenyan Actors and Actresses?.

The film industry in Kenya has really grown and has become a relatively reliable source of income for many Kenyan actors.

Compared to how far the Kenyan Film Industry has come, it is now safe to say that the impact it has on Kenyans is on the next level.

Back in the days, National Televisions in Kenya could only play international TV shows, Soap Opera and Music.

But as of these days, you can spot a Kenyan Original Show, literally on every single TV Station in the country.

But how much money can you make by becoming an actor or actress in Kenya?.

In Kenya, at certain situations in the film industry, a professional actor/actress can actually make the same amount of money as a “Talented” actor/actress, and sometimes even lower.

When it comes to making millions in Kenya as an actor, what should drive the actor is passion and the saying that goes “Hard Work Beats Talent”, which means if you have both hard-working habits and your talented, you will be simply, unstoppable.

So, what is the salary of a kenyan actor or actress.

Salary For Kenyan Actors and Actresses:

This is how much an actor in Kenya can make.

One thing to keep in mind is that the amount of money a Kenyan actor makes will also be determined by their popularity (How many times have they appeared on movies, TV shows and TV series).

The influence an actor or actress has in Kenya with their audience also adds them a good potential of earning more money, compared to an actor with little to no influence.

Below is the average range of salary kenyan actors make.

This depends on the Television Station, and if they are playing the role of a staring, in the TV Show.

This will highly depend on the filmed show and the number of scenes or episodes they appear.

Simply because this will attract more advertisers which equals to more money flowing to the production team and the actors.

That’s the average amount of money a Kenyan actor can make by being part of a kenyan movie, TV show or series.

But the final amount of money earned by Kenyan actors will be highly determined by various factors such as the Production Budget, The TV Station the show runs at (some TV Stations pay better than others), Popularity or influence of the cast (actor), Role of an actor etc.